Do you ever wonder how traditions get started? Why do we do the things we do and when we do them. Maybe you're not a nerd like me? I'll admit...I do have a motive behind my questioning. We just happen to have several large turkeys left from the fall harvest. I wondered to myself "Self, do people eat turkey for Easter?" The answer is, not traditionally.

So, do you know why we traditionally eat ham for easter? I'll say, my suspicion was correct. Back in the days before mechanical refrigeration hogs were harvested in the fall when the weather was getting colder so the meat wouldn't spoil while it was being cut into those precious chops, bacon and sausage. Think refrigerator temperatures. Turns out those hams that were set to cure in the fall just happened to be ready about the time of easter! It was convenience food!

So aren't we lucky to be living in the days of deep freezers? We can think outside the proverbial "small pan" and eat turkey for Easter if we want to! So, if you're like me and didn't get enough turkey at Thanksgiving you're in luck! Eating a turkey for easter will be just as convenient as ham. AND to further entice you to break with tradition we are offering these turkeys ON SALE!  Regularly  $4.50 per pound now $3.50 per pound. These turkeys are in the 19lb range so that will be about $20 off regular price!  A great deal even if you just want to stock up on delicious, non-gmo, pastured poultry 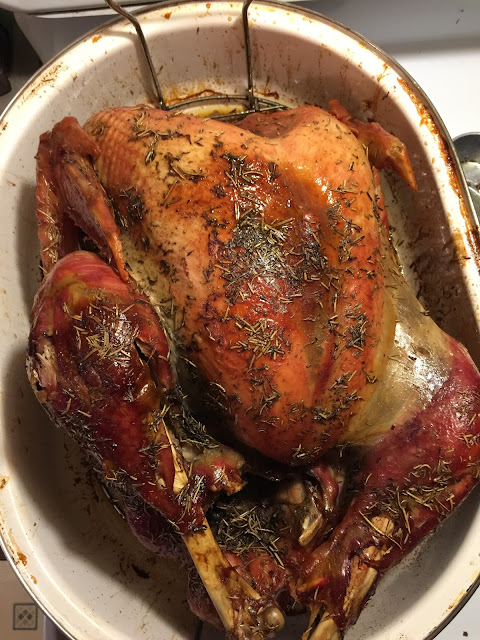 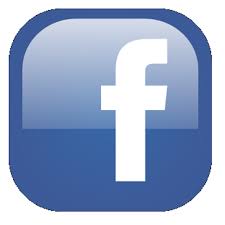